The NM Emergency Operations Center (NMEOC) regularly dispatches team members to provide vital information to the public and to support local emergency managers, first responders, and those affected by emergencies.

The Response Team is responsible for supporting partners in times of disaster. Routinely, public safety personnel and emergency managers respond to natural, technological, or civil emergencies throughout the State of New Mexico.  Occasionally, these events reach a magnitude that is beyond the response capability of tribal, local, or county-level resources.  Events of this nature may require the support of nearby cities, tribes, and counties, as well as the State of New Mexico, adjoining states, and federal resources. Emergencies of extraordinary scale may be formally declared as disasters by the Governor of New Mexico and by the President of the United States.

The DHSEM Response Team is responsible for coordinating state-level responses to emergencies and disasters. In addition to assisting local governments plan for large-scale events, the Response Team supports state agencies, local jurisdictions, and tribal entities who have been impacted by an emergency. Local Emergency Managers contact the twenty-four-hour duty line to inform the New Mexico Emergency Operations Center (NMEOC) of their pending emergency. In turn, the Duty Program allows central communication between local, state, and federal agencies. The NMEOC Duty Officer will then analyze the situation and advise the Governor’s Authorized Representative (GAR) on the proper course of action.

The State of New Mexico’s response to state and federal-level disasters are managed in the NMEOC, which exists to gather, process, and report emergency situation intelligence to support policy and decision-making, support local communities, and account for the state’s response costs. In non-disaster conditions, the NMEOC uses a wide variety of communications and intelligence systems to facilitate timely responses to rapidly evolving emergencies.

The Statewide Interoperable Communications Working Group (SICWG) was established in 2006 to provide standards for wireless radio communications, share researching best practices, facilitate cooperative and contract agreements, ensure adequate wireless spectrum, and review priorities for the statewide radio interoperable needs. A sub-team of the SICWG has been established and is referred to as the Core working group (SICWG-C).

Duties of the SICWG as assigned by the IPC:

The need to be prepared for any threat or emergency has never been greater. To help keep communities safe, DHSEM and other public safety agencies have partnered with community leaders and the RAVE Mobile Safety tool to transmit critical information on unforeseen risks. Communities can rely on Rave’s scalable platform to send internal and external mass notifications and receive critical, real-time incident information.

In New Mexico, an AHIMT serves in a support role for the local incident command structure (ICS) when an incident has exceeded the capabilities of a jurisdiction. The jurisdiction requesting the assistance of an AHIMT, known as the authority having jurisdiction (AHJ), defines the AHIMT’s role with support from NMEOC representatives providing technical assistance. An AHJ can include a local jurisdiction, state, or federal agencies.

In 2018, the State of New Mexico formed the AHIMT Working Group to develop state standards for individual resources and Type 3 All-Hazard Incident Management Teams. The Type 3 AHIMT working group members are developing task books and guidelines as a standard for the state program. These documents provide guidance for incident personnel using these “all-risk” task books and standards.

This initiative is designed to:

Having the added capacity of the AHIMTs at crucial periods has been proven to save lives, reduce disaster losses, and result in faster incident stabilization. 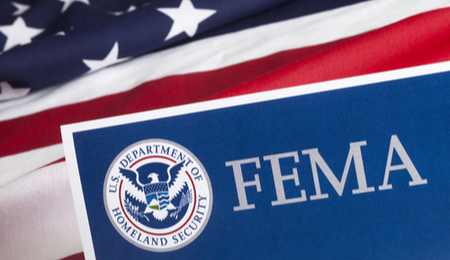 FEMA recovery programs are available after a disaster or emergency declaration is triggered though a Presidential declaration, an SBA declaration, or a USDA declaration. Preliminary damage assessments and information on conditions and circumstances are usually required before a declaration is considered. The DHSEM Recovery Team coordinates and facilitates these programs.

If an incident does not rise to the level of a federal disaster declaration, the New Mexico Public Assistance Program (NMPA) may be implemented to provide financial or technical assistance to an impacted community. Funding is used to help restore public infrastructure and operations. State assistance may be available if:

Prior to a declaration, a preliminary damage assessment is usually required. 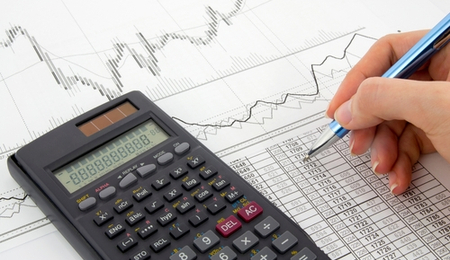 A grant expense management system designed for complex grant environments. Tempest-GEMS simplifies financial tracking by collecting and collating required documents. It advises users if they are missing documents and allows the state to track and maintain data on grant utilization to relevant federal, state, local, and tribal jurisdictions, while also allowing monitoring of sub-grantee compliance with grant requirements.